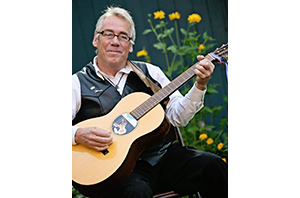 From cutting his teeth with Steven Tyler of Aerosmith fame, to the Boston Band era of the ’70’s and early ’80’s, then emigration to the Roaring Fork Valley in 1983, Dwight Ferren has enjoyed a long and varied musical career. On a lark, Ferren took his band Les Tension and the Stress Kings to a Battle of the Bands in Denver… which they won!
Throughout the years Dwight and his various bands have opened for many national acts including Aerosmith, The Guess Who, Steppenwolf, and Edgar Winter among others. With the demise of the Stress Kings, Ferren began in earnest to record all his original material, playing all the instruments while handling the vocal chores and harmonies as well. Now he has rekindled his love affair with the acoustic guitar. Playing original solo instrumental arrangements of many classic tunes from the ’50’s through the ’90’s, Ferren will provide a relaxing musical experience. Ferren also has an electric classic rock set for those who are looking for an energetic performance! 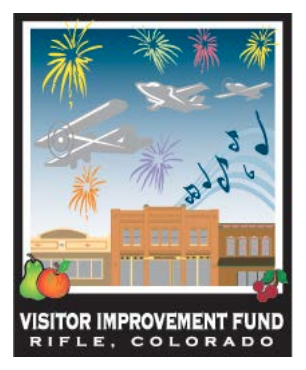